Fiera presents at the International Congress for Conservation Biology

This past week, we attended the 24th International Congress for Conservation Biology (ICCB). Hosted by the Society for Conservation Biology, this conference is considered to be the most important international meeting of conservation biology professionals and academics. Given the caliber of the folks attending this meeting, we were very pleased to have been given the opportunity to present some of our research there.

The research we presented examined the effects of seismic line type (conventional versus low-impact) and line age on the presence of game trails and the occurrence of invasive plant species in northeastern Alberta.  We found that regardless of line type or age, seismic lines facilitate the movement of large mammals as indicated by the presence of game trails, and that these trails were persistent features in the landbase. For invasive species, we found that the richness and abundance was highest on young seismic lines regardless of line type, but that this declined with line age. In addition, forests dominated by aspen and white spruce were much more susceptible to invasive plant species establishment when compared to lowland forests types, such as bogs and fens. Overall, results of this study suggest that low-impact seismic lines, while having a smaller footprint compared to conventional seismic lines, are functioning as movement corridors for both mammals and invasive species. 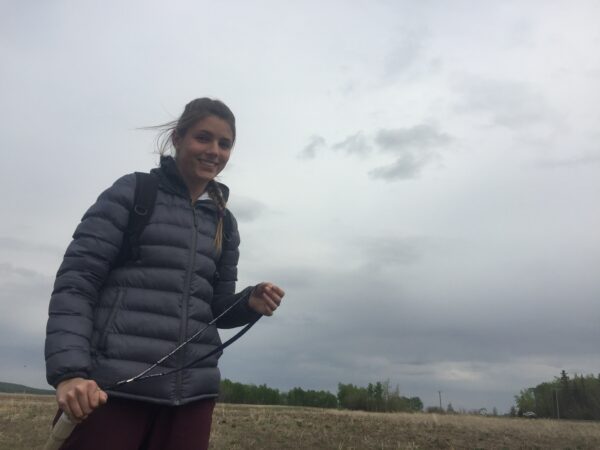 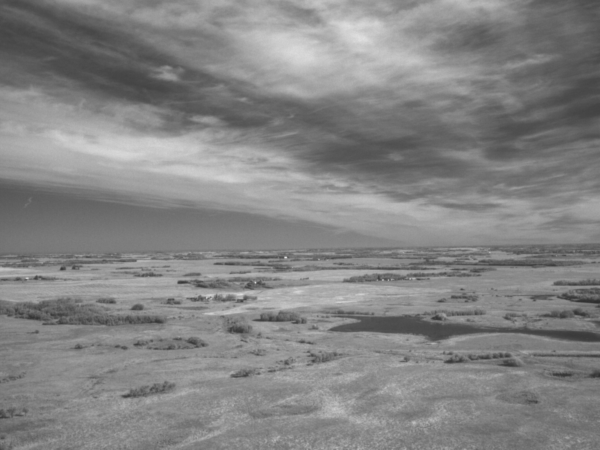 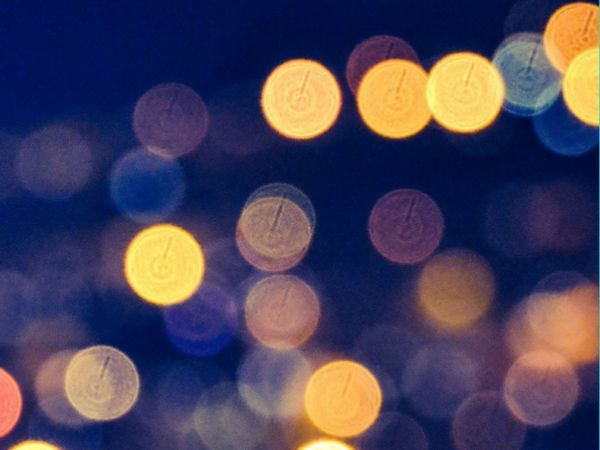 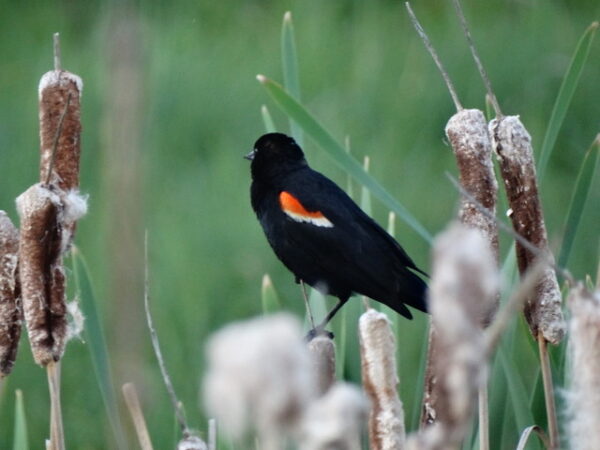 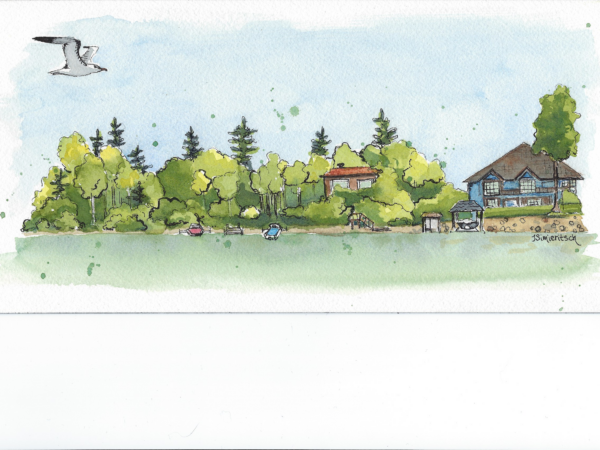 We’ve been keeping this under our field-hats long enough! We are extremely excited to introduce to you the… 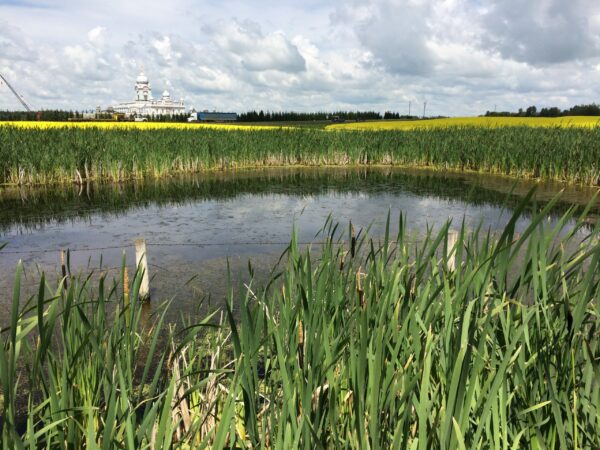