If you have utilized any type of digital mapping tool, you may have heard the technical term ‘LiDAR’, and wondered what it meant.  LiDAR is a very useful technology that is advancing quickly. Apart from making maps, it is also helping steer self-driving cars, and may even have application on your very own smartphone. In this blog post we are demystifying LiDAR, what the term means, how it works, and how we apply it to our work here at Fiera.

It is a remote sensing technology, which acquires data about objects, without coming into direct physical contact with them. Other examples of this type of technology are photography, radar, or sonar. The radar and sonar examples are actually quite useful for understanding what LiDAR is, as they are older and more widely known. Let’s use sonar as an example. When you hear the word ‘sonar’, perhaps images of submarines and pinging sound come to mind. Sonar stands for ‘sound navigations’ and ranging – sound waves are emitted from a source, they hit an object, and are reflected back towards the source. The time it takes for those reflected sound waves to return can be recorded, and used to determine how far away the object that reflected them is. LiDAR is again a similar idea, except light is used in place of sound.

In order to collect LiDAR data, a scanner is mounted onto an aeroplane, which then flies over the study area, shooting light at the ground below. The light reflects off of any objects or structures it encounters, such as trees, buildings, or bare ground, and is then picked up by the receiver on the plane. Since the exact position of the plane is known, the time taken for the reflected light to reach the receiver on the aeroplane can be used to determine how far away the object is. This data is stored in something called a ‘point cloud’. This is an appropriate name, as when point clouds are viewed in mapping software, they appear as a mass of tiny dots, draped over the land, each with assigned 3D coordinates. It is from these point clouds that further products can be created.

One of the most useful products derived from LiDAR data is a Digital Elevation Model, or DEM for short. A DEM is a way of storing and displaying the elevation data, similar to a digital photograph of the ground. These elevation values are assigned colours, often going from dark shades for the lower elevation values, with increasingly lighter shades for the higher elevations. This creates an easily understood visual for a given area. A DEM is created by isolating only LiDAR points that fall on the ground (rather than vegetation and other structures), and interpolates the elevations between those points. If enough points in the point cloud land upon the ground, this process will result in a fairly accurate depiction of what the topography would look like if the earth were bare of forests, vegetation or structures.

The Value of Elevation Data in Environmental Consulting

We know that LiDAR can be used to collect elevation data, and that a DEM can be created to display this data. But what use is this data to a biologist or ecologist?

Essentially, anyone who is interested in knowing more about living things in a localized environment, should also be interested in knowing more about the environment itself. For instance, perhaps you are studying a certain species of amphibian that can be found in wetlands. It would be beneficial to have an idea of where this hypothetical amphibian’s wetland habitat could be. To do this, you would need an understanding of how and where water flows and accumulates in a particular landscape. Water flows are largely controlled by topography, so this is where the LiDAR data would come it.

So many aspects of an environment are affected by its topography, and therefore LiDAR is an incredibly critical technology that organizations such as Fiera can use to gain a more robust understanding of the shape of our surroundings and how these create various relationships in the ecological systems residing there. 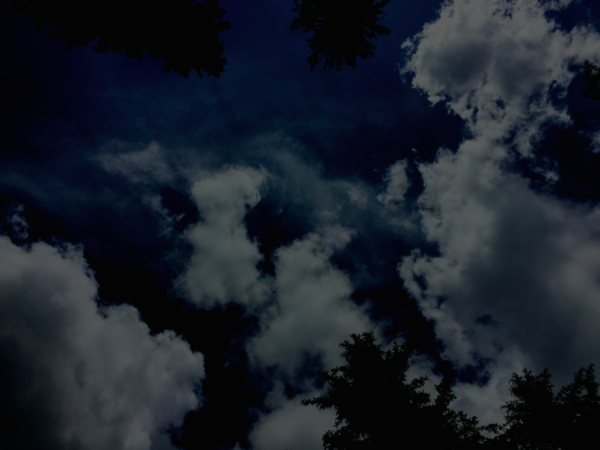 At Fiera Biological, we know a lot about nature and wildlife. A lot of what we know we… 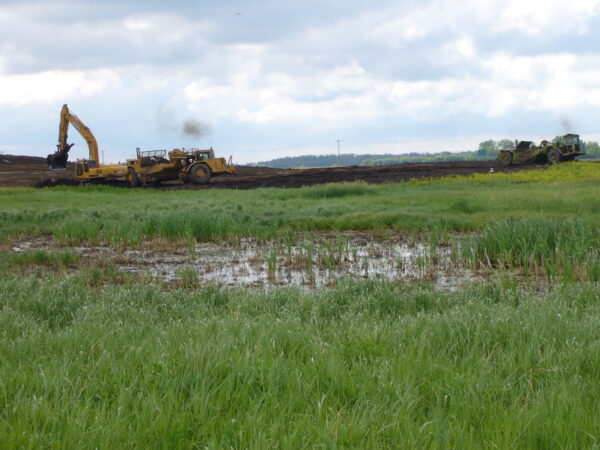 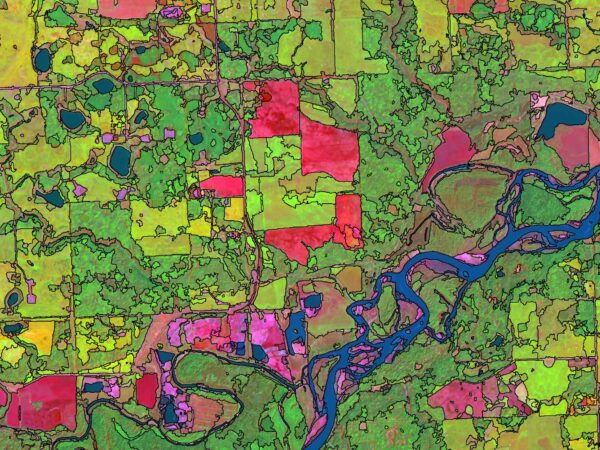 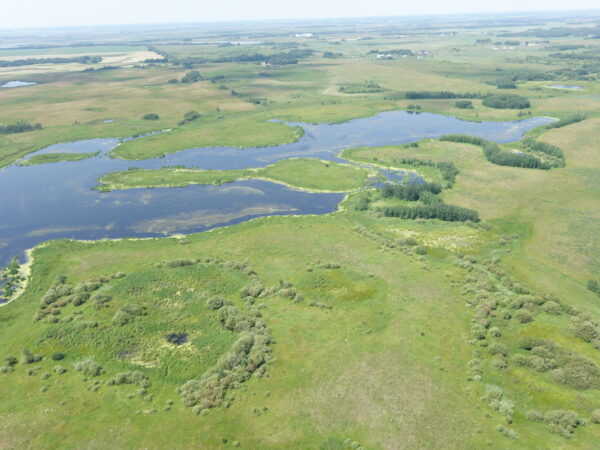 Wetlands perform a wide array of important functions, some highly beneficial from an ecological standpoint, as well as… 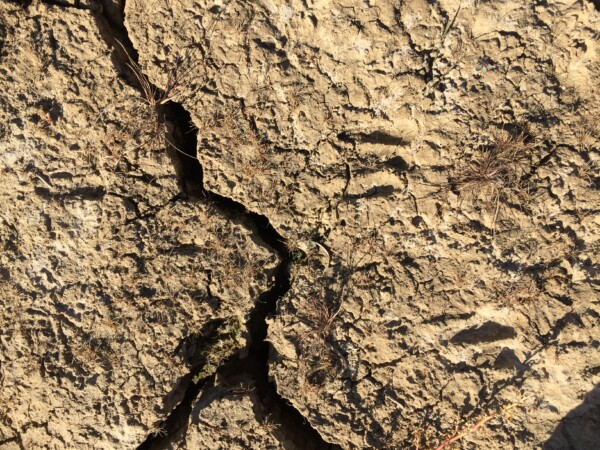 Thinking about participating in a Track & Sign Evaluation? Then check out these frequently asked questions. If you… 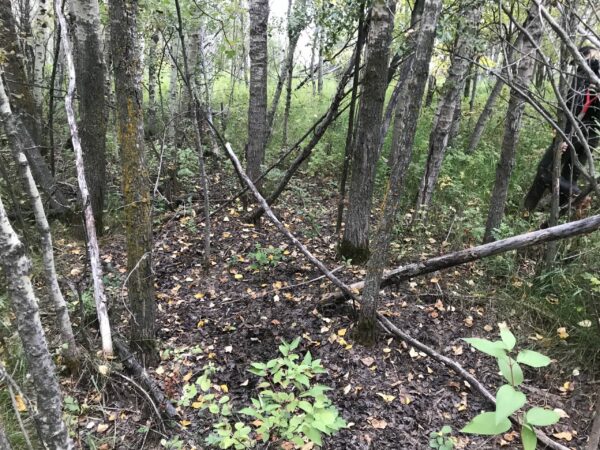